The National Movement of Rural Women (NMRW) is a non-profit, grassroots organization founded in South Africa in 1990. The NMRW was set up with the purpose of giving rural women in South Africa a voice. Many women in the 1990s were not able to inherit land or speak freely about problems they faced in their communities. In addition, until 1994, married black women were considered minors by the law. The NMRW has also been a champion of the recognition of customary law.

The NMRW was formerly known as the Rural Women's Movement (RWM). RWM worked as an umbrella organization to "mobilize over 500 women's groups." With the help of the Transvaal Rural Action Committee (TRAC), in June of 1991, RWM drafted an organizational constitution. RWM had several objectives in place by 1993, including increasing women's participation in village meetings or kgotlas, meeting with the government, changing "oppressive traditions," access to land for both single and married women, and women's representation in negotiations and government. 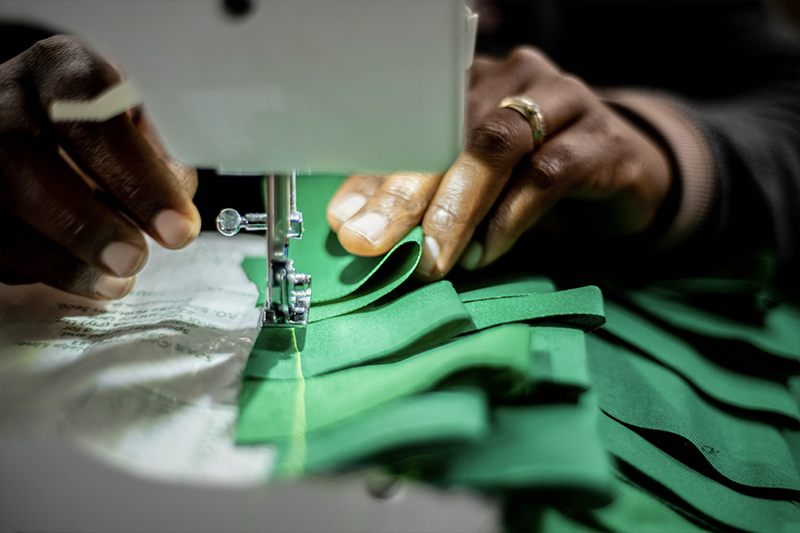 Under the economic justice programme, the NMRW supports projects financially and through capacity building. The supported projects create employment and strengthen networks among NMRW members. The projects are entirely owned by community members. They range from agriculture and its chain products, sewing, beadwork, brick making, pottery and crafts. Among agricultural projects, the NMRW supports groups to rear broilers, layers, livestock and agricultural gardens.

The Movement has initiated income generating projects for most of its members. Most of these projects are not sustainable due to lack of skills on the part of projects executants. The NMRW facilitates Capacity Building and training Programme workshops for its members to equip them with the following skills:

Equipped with the consolidated information, a resource base of developed materials, and empowered by knowledge, the National Movement of Rural Women will tirelessly engage with the Government and other relevant stakeholders to influence policy legislation and socio – cultural value, so that gender and development is entrenched in the socio-economic empowerment of rural women. 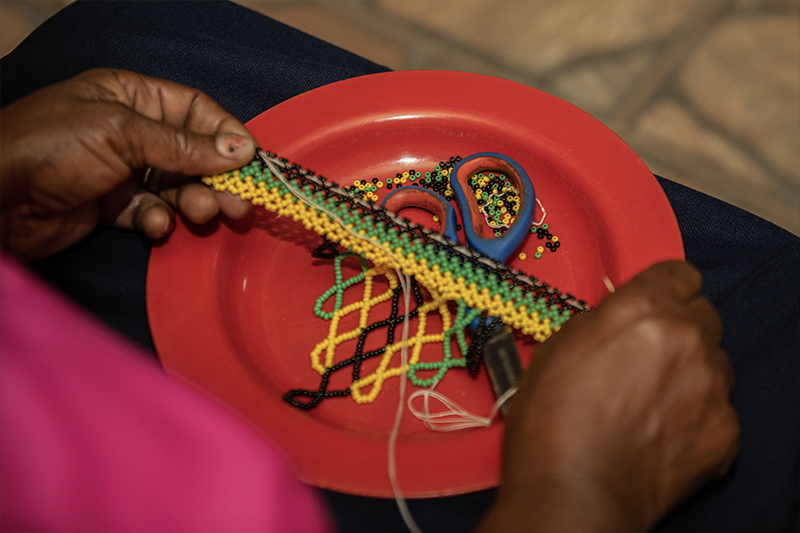 The National Movement of Rural Women as it is today still gathers women together and provides a forum for women to come together and make their voices heard. These programs seek to empower women with skills that enable them to effectively take part in social, cultural and political issues. It encourages women to think outside the box.

Through workshops and other forums, women talk about issues that impact negatively on their lives. The information collected by the NMRW show mental, physical and psychological harassment to old women, children and others. The NMRW also monitors the impact of new policies and laws affecting rural women. The Organisation is concerned that the quality of black women living in the rural areas of South Africa has not improved even in the years post democracy. The reasons for this include failure to take advantage of the enacted laws. For example, rural women don’t register their customary marriages and their businesses are not sustainable. The NMRW has embarked on a research topic to determine why this is so.

The information collected for income generating programs can assist members to make informed decisions. It also assists NMRW partners to adjust their approaches with a view to ensure sustainable programs. The NMRW also links programs to the relevant Government structures, assisting in identifying partners.

Equipped with consolidated information on women’s needs and experiences, the NMRW forms a resource base for development. It uses the information to engage the Government on policy and legislation. It shares information gathered with the relevant stakeholders. The NMRW ensures that rural women gain access to social and cultural rights by making gender equity central to their development empowerment.